Daria Davidova
Daria Davidova is a Russian opera singer, soprano. She made her debut on the opera stage in 2014 at the Bolshoi Theatre of Russia, being a fifth-year student of the Moscow State Conservatory named after Peter Tchaikovsky. From 2015 to 2017 Daria was an opera soloist of the Stanislavski and Nemirovich- Danchenko Moscow Academic Music Theatre. Since 2018, she has been a leading soloist at the Russian State Television and Radio Company. She is a resident of the festival of Russian art in Deauville, and the voice of “La Marseillaise” during French-Russian official events. 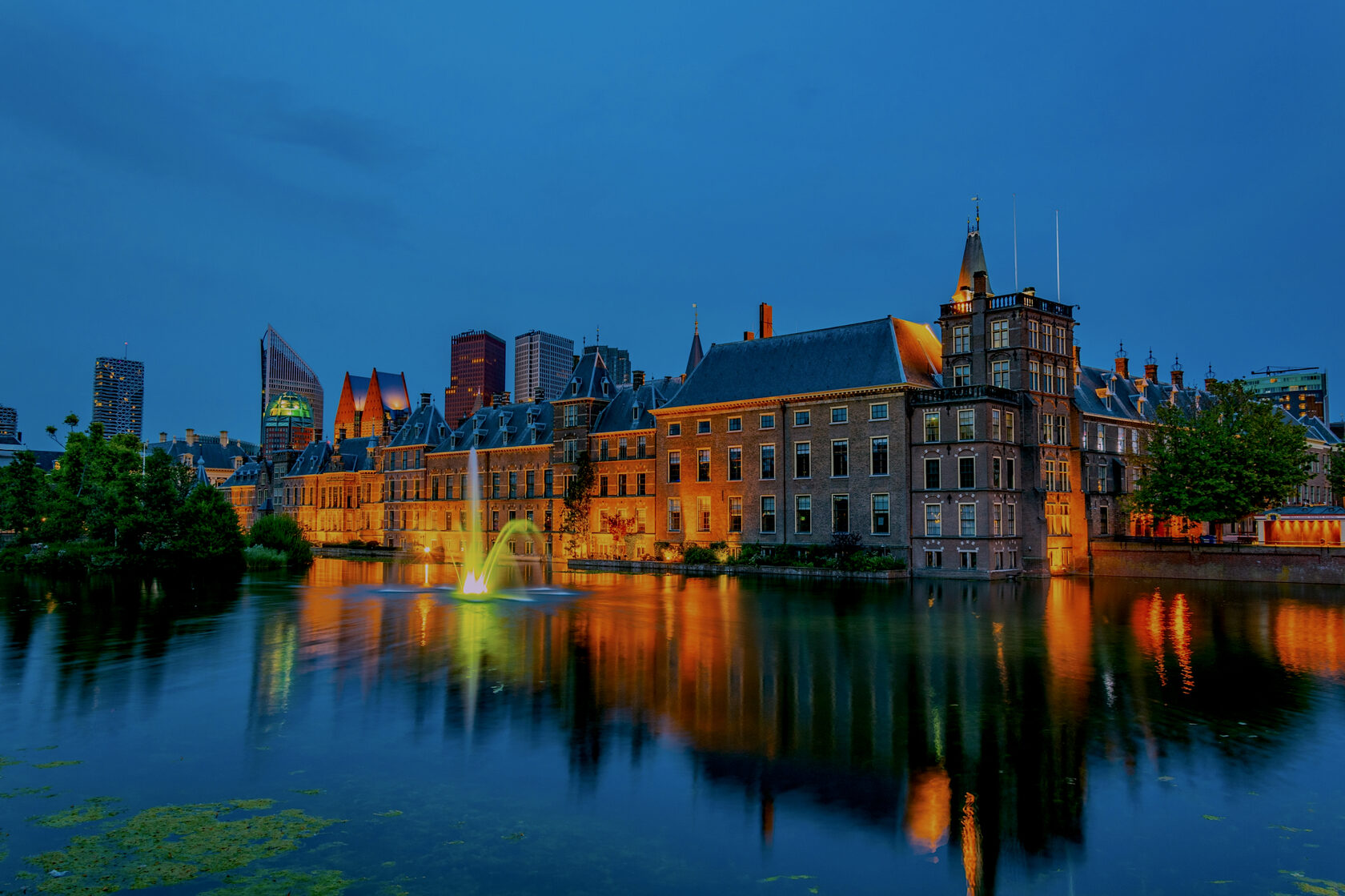